You are here: Home > Downtown Fountain for Children Coming Soon!

(scnow.com, Matthew Christian, Reporter) FLORENCE, S.C. – Children from ages 2 to 12 will soon have a new activity in downtown Florence.

Clint Moore, development manager for the city of Florence, said Wednesday that, upon the approval of the South Carolina Department of Health and Environmental Control, construction would begin on a fountain plaza in the space next to Wholly Smokin’ on South Dargan Street. Moore added that the fountain in the plaza would be interactive and would feature jets of water. The plaza would have blue stone floors.

The fountain plaza will also be the latest in a series of pocket parks in downtown Florence that are used by the city to compensate for the lack of green space downtown.

So far, the new plaza has been designated the Cultural Gardens Plaza, although that may change.

According to Moore, construction of the fountain was bid at $550,000. The fountain is expected to be completed within three months of the commencement of construction. When complete the fountain will run for a few hours on either side of lunch and be shut down during the evening and during cold weather. 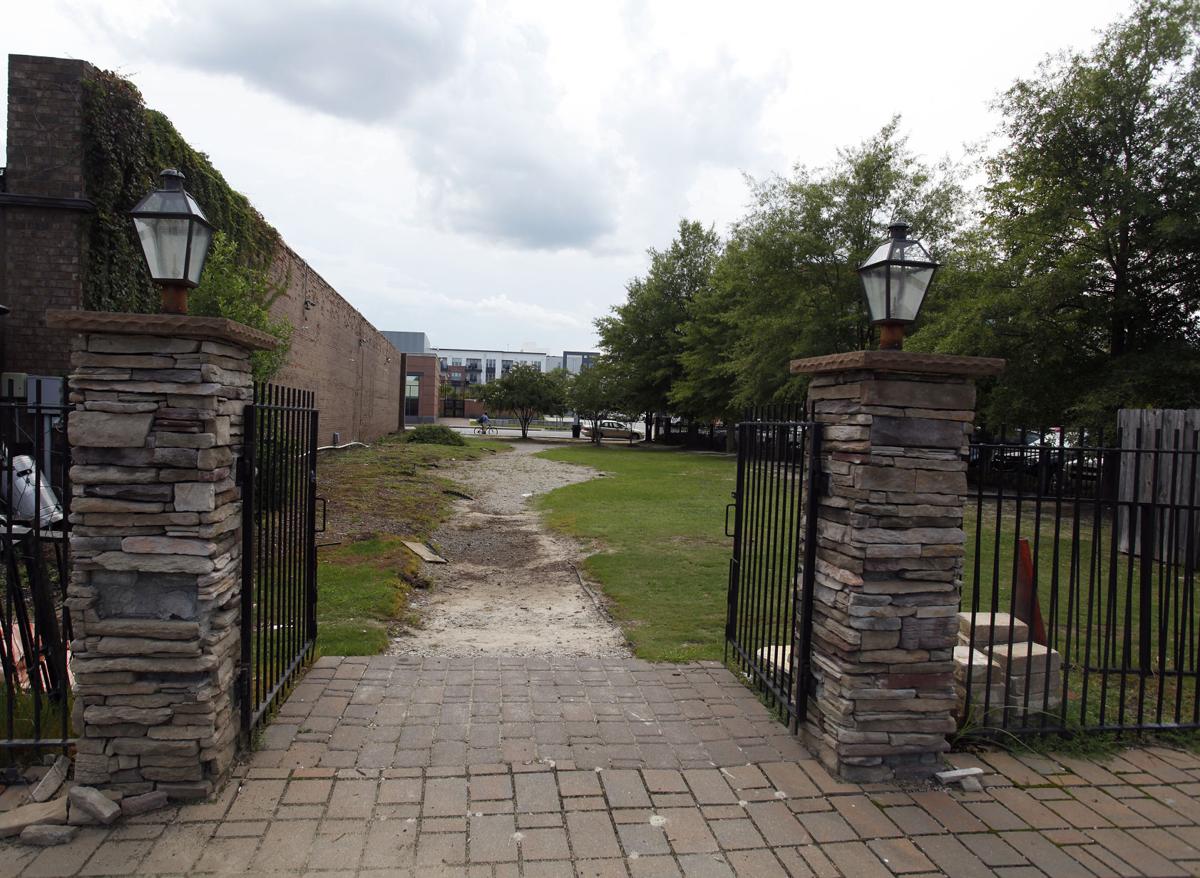