The sons of Gregg Allman (Devon Allman) and Dickey Betts (Duane Betts) have joined forces to form The Allman Betts Band. They kicked off their World Tour on March 27, 2019 with opening act JD Simo and bring their incredible new project to the FMU PAC. The show features new music, songs from their solo projects and classic Allman Brothers and Gregg Allman tunes in honor of the 50th Anniversary of The Allman Brothers Band.

The Allman Betts Band will appear in two separate performances on the same night at the PAC to keep the crowd size low. The PAC is limiting the shows to 250 attendees. The first concert will start at 6:30 p.m., followed by the second at 9:00 p.m. These will be two full-length concerts without intermission. They will be nearly identical, with the band performing the same sets, with the same performers at each show. 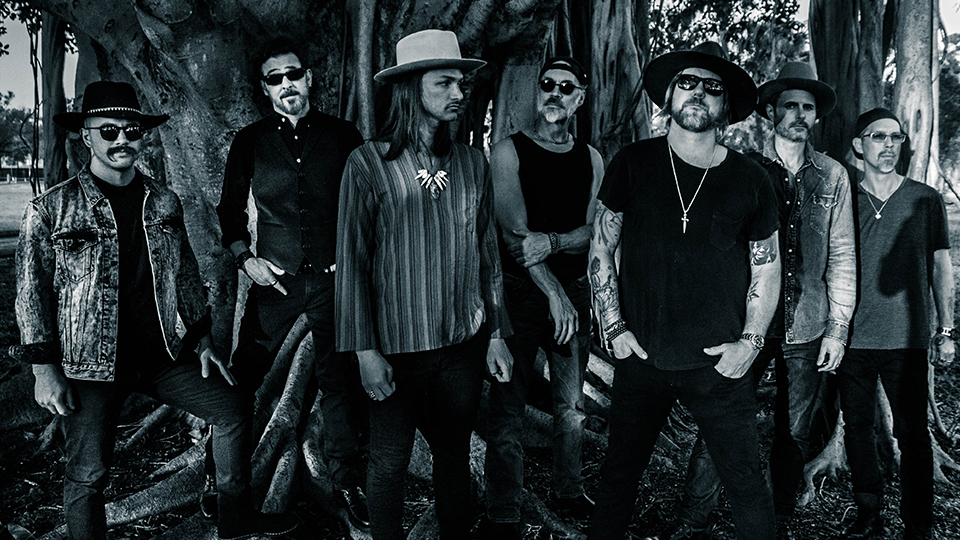